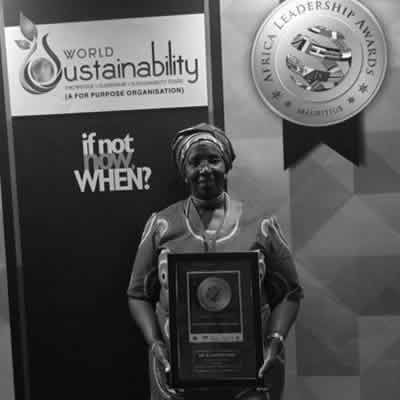 Hon.Dr. Linah Jebii Kilimo is the founder of Jebii Kilimo Foundation and the former Anti- FGM board chairperson in Kenya. She was also recently appointed as chairperson to the trustees of the Street Families Rehabilitation Trust Fund by President Uhuru Kenyatta. She is an avid crusader against FGM and pushed for Kenya’s Anti FGM Bill in 2011. She is instrumental in working with Government and NGOs in eradicating FGM in Kenya and beyond. Hon.Dr.Linah Jebii Kilimo has been internationally involved in anti-FGM activities by providing input to the drafting of the session of the UN General Assembly, seeking the adoption of a Resolution against FGM and for forceful action against FGM. Hon.Dr. Linah Jebii Kilimo also served as an MP for Marakwet East constituency from 2002 to 2012 and was the chairperson of Kenya Women Parliamentary Association. Hon.Dr.Kilimo served was the Former Assistant Minister for Cooperative Development in Kenyan Government from 2008 to 2013.In 2014 she was appointed by President Uhuru Kenyatta to head the Anti- Female Genital Mutilation board as the chairperson.

Stay up-to-date by subscribing to our newsletter: